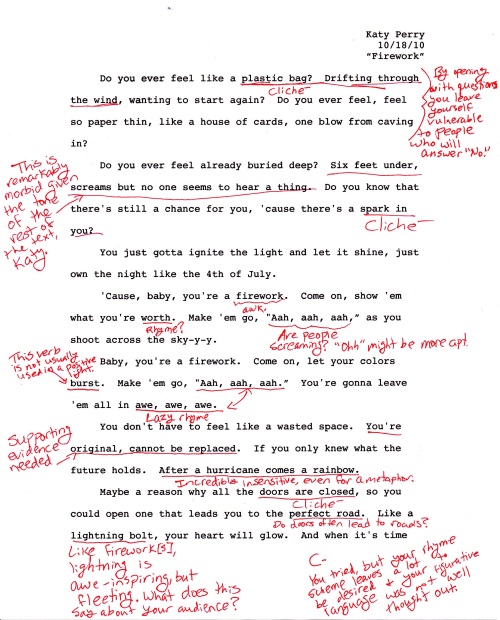 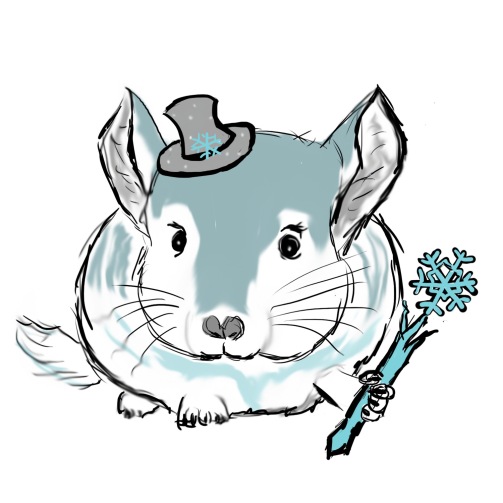 The long awaited post by Liz is here!  I want you to know that everything from here on is going to be her material, with the exception of the one drawing I did.  Be nice, as this is her first post here.  Any comments you leave will be directed to her, and responded to by her if she deems them worthy.  Without further ado, Liz’s post!

Half of my preposterously superfluous degree is in literary theory. So, today, I thought I’d share two brief examples of the various readings an academic might apply to your writings, should you produce an insanely good book, or an insanely popular waste of arboreal destruction. As an example, I am going to use a poorly written character with whom you are probably familiar:

For those of you unaware, Taylor Swift is the above wooden plank. Critics have called her “charming,” “sweet,” “the girl next door,” just a shrug, and “inoffensive.”* She’s meant to be some sort of musician, but the writer that penned her into existence failed to specify a genre. (Although, from her lyrics we might discern that she sings the sort of Pop that lulls her audience into a false sense of security while she steals their money.) The fact that she’s a musician, however, is an insignificant detail of the character. Now that you’re acquainted with Bubbles, let’s get knee deep in theory!

This would probably be the most troubling analysis. From her dialogue (“I love Karlie Kloss. I want to bake cookies with her!”), to her lyrics (“Abigail gave everything she had to a boy / Who changed his mind and we both cried”), Taylor hardly seems a paragon of gender enlightenment. Her primary preoccupations appear to be boys, the fact that she won’t wear the same dress twice, boys, and hoping that a ghost doesn’t sneak up on her to undo her nose job.

Also: boys. She never refers to her temporary male obsessions as “men.” Unless the 22 year old has a dark secret to share, this implies that the reader is meant to see her as considerably younger than the grown woman she is supposed to be. “But her songs are from the perspective of a teenager!” says nobody whose taste is good enough to be reading this blog. Shut up. I’ll get to that in four seconds. 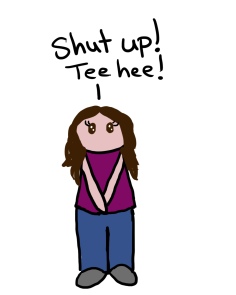 This infantilization is common in badly written female characters and it sends the message that she is inexperienced, only fulfilled by men (sorry, “boys”), and virginal, to the detriment of virtually any other characterization. In other words, some asshole has written the Christian Right’s perfect woman into existence. It doesn’t matter what age or what level of experience she’s meant to possess; her carefully constructed image and not-so-carefully constructed musical drivel exude a coy yet artificial innocence that is devoid of any relatable personality.

This is not to say that the women you write shouldn’t enjoy baking cookies for boys. Or that they can’t be relationship-obsessed, offensively inoffensively good looking, sexually innocent or void of any complexity. But to do so without any awareness of the  feminist implications makes your character – and the rest of your work – pretty easy to attack from this perspective.

As you may recall from two paragraphs ago, Taylor is a one-dimensional character with virtually no human fears, aspirations, or anus. This would make it somewhat difficult for a Freudian scholar to reduce the entirety of her mental and emotional existence to her childhood (yes) sexuality.

I kid, of course. Freudian scholars never have trouble with that.

Freud was surprisingly prolific for one so addicted to cocaine and incest, making it impossible to sum up his writings here. For simplicity’s sake, a good place to start this type of analysis is with a simple question: “Why is this character so super depressed about sex?” While the answer may seem obvious (humans sometimes have to do things that are not sex, and that is super depressing), it is
actually quite complex. “But my characters aren’t depressed!” you might shout to nobody who cares or can hear you. Well you are wrong, and probably deeply (subconsciously) concerned about the feelings you exhibit towards breadsticks and your sister.

The root of Taylor Swift’s sexy depression is that she’s made a living by being repressed. And extolling the virtues of said repression. See, the central conflict in her life is murky and variegated, and her lyrics plumb the depths of human existence. Sometimes boys don’t notice her, and she really wants them to notice her. And sometimes, terrible women steal the boys who don’t notice her, or boys
notice her and then stop noticing her.

The point is, her incessant yearning for a four-year-old musical theater fan’s idea of romance is almost disquietingly chaste, and that can only mean that she is repressing her baser urges. To bone, is what I’m saying. I could provide some evidence here in the form of any one of her extremely boring quotes, but I won’t. You get it. She’s a terrible character and you can do better.

Word of the Day: Repression (n) – the ego’s ridding itself of unacceptable desires and ideas by dumping them into unconsciousness.

So that was Liz’s post you guys!  I have nothing to add except that you should read this comic by The Oatmeal.  It’s long but it’s worth it.  It describes my thoughts and my life really well.  I’ve got two comics lined up for my next couple posts, so be sure to check back!  And really don’t forget to thank Liz!  She worked really hard on this.